Home Remedies for Hangovers - Natural help for that "one too many." 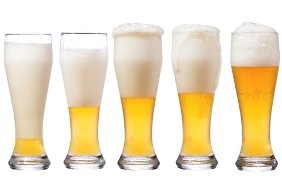 What Causes a Hangover?

You did. You drank too much alcohol!! 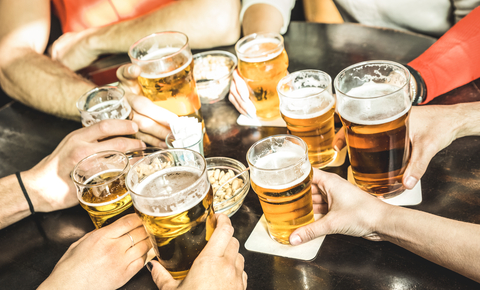 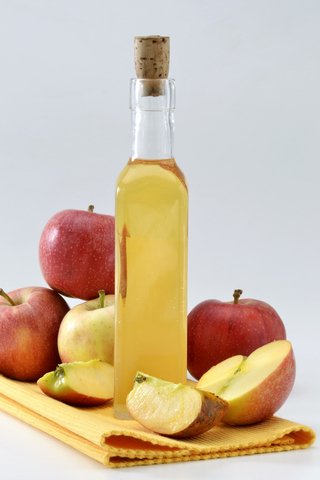 A Tried and Tested Home Remedy for Hangovers from a pub called Blackwoods. 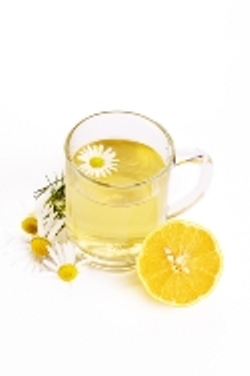 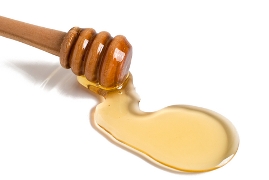 People ask "Can Milk cure a Hangover?" The answer is no, but try Milk Thistle! 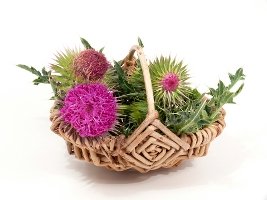 Help ease that grotty "morning after feeling" using a simple Home Remedy for Hangovers with Ginger and Honey. 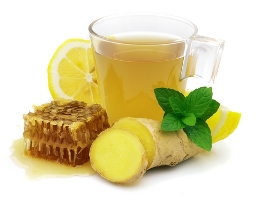 Some of the content in home remedies for hangovers has been offered humorously, but it is not meant as a tolerance for, or an acceptance to heavy drinking, and the serious implications that can arise from this addiction. 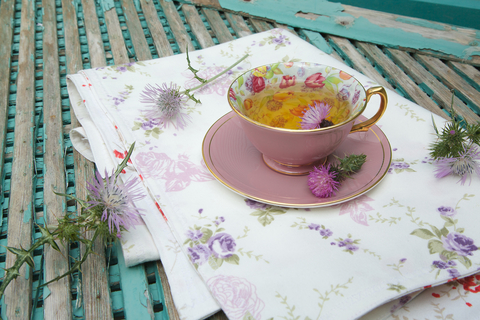 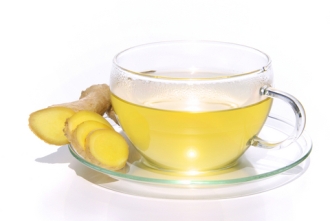