This page on Healing with honey will show why this legendary substance produced by bees from plant nectar should bee a part of every home.  It has been dubbed as Nectar of the gods, and ancient folklore has endowed honey with unique nutritional and health giving qualities. 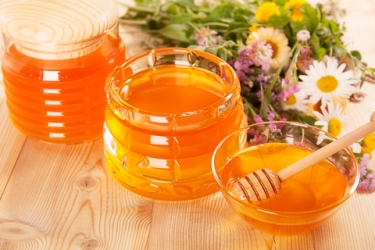 Most of us have seen that sticky goo that oozes from trees, well, bees carry it home in their pollen baskets and line the interior of brood cells as a vital procedure to ensure a clinically clean environment.

This substance is known as propolis.

Propolis is a natural antibiotic and works against harmful bacteria without destroying the friendly bacteria the body needs, and in certain honey products some of this propolis will land up in the honey.

Doctors advise that the child should be at least 1 year before you let them have honey.

And even then, should never be given without the approval of your Doctor.

Folk lore and healing with honey has offered honey through the ages for all sorts of tummy problems, in reality, raw unprocessed honey is believed to strengthen the lining of the stomach and limits the growth of the ulcer causing bacteria, due to its high anti-bacterial qualities.

Healing with Honey for Diarrhea 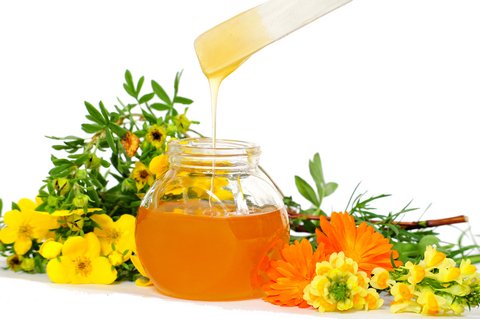 Traditionally, a sugar solution has been used to replace fluids and essential minerals lost during diarrhea episodes.

Try healing with honey which will not only help combat dehydration but can help kill the intestinal bacteria that caused the problem right at the start.

Certain varieties of honey contain large amounts of hydrogen peroxide, the same smelly stuff you use at home as a disinfectant for cuts and abrasions.

Honey can be used effectively as a liniment for wounds. This has been done for centuries, and don't worry because the concentration of hydrogen peroxide in honey is low enough not to cause inflammation or tissue damage

Apply raw honey to the affected area, cover with a sterile bandage and change daily.

Many of us try honey as a last resort, but when taking into account its healing properties, perhaps it should be considered as the first line of attack. 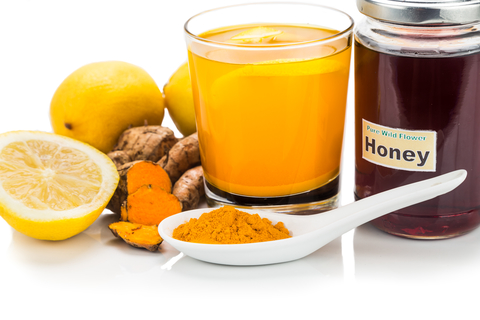 Honey contains fructose which also helps speed up the oxidation of alcohol by the liver.

Everything you need to know about bees can be found in this captivating site, from keeping honey bees to cooking with honey and right down to the history of honey - fascinating!!

Healing with Honey will always retain its reputation as an ancient reliable natural remedy for colds and flu.

All sweet foods stimulate the brain to produce endorphins, which are the body's natural painkillers, and sweetened liquid also encourages the production of saliva, which helps to sooth dry, irritated throats.

Propolis contained in some honey varieties also works as a natural anti-biotic.

Honey as a Hair Conditioner 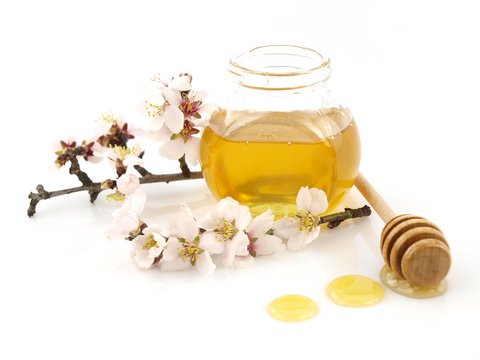 Healing with honey not only does it from the inside but from the outside as well. Try using honey as a natural hair conditioner for damaged hair, and also as a nourishment for normal hair.

It contains no chemicals, it will not cause build up on your hair, and is full of a substance (humectants - compounds that attract and hold moisture) which help nourish and moisturize your hair.

Looking for a low cost treatment for your hair? Try using honey in its natural form, by simply massaging it into your hair after washing. Leave on for 5 minutes and then rinse thoroughly in warm water.

As in lemon juice home remedies can also be used as an effective and natural hair lightener.

Ingesting honey prior to doing exercise will help improve your energy levels because the glucose in honey is absorbed very quickly into the body.

Glucose is a major source of fuel for the body.

Honey as a Replacement for Sugar in Baking 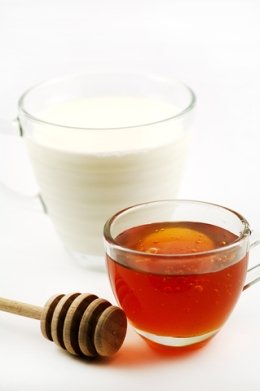 For one cup of granulated sugar in a recipe, replace with one cup of honey and omit a quarter cup of the liquid that is called for in the recipe.

You should also add a pinch of baking soda, which will neutralize honey's acidity (pH levels of between 3.2 and 4.5) and help the food to rise.

Forgo the honey if you are using sour cream in your recipe.

Many people ask this question, and the answer is yes, Scientists have found that the results of their studies on honey killing bacteria can lead to new treatment for people with chronic sinusitis. 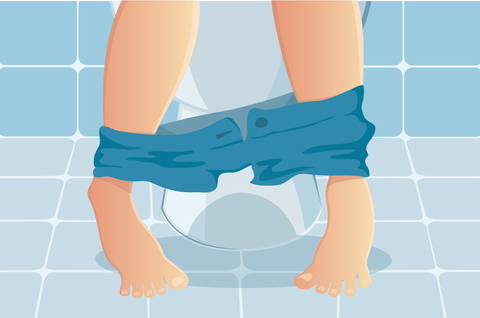 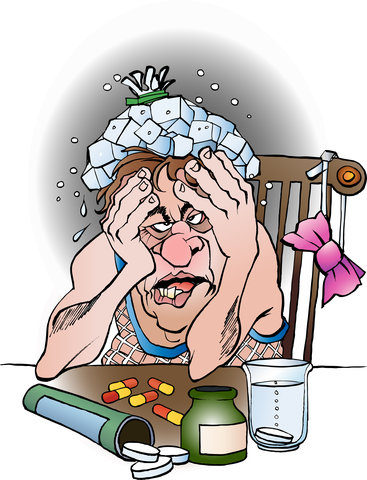