Home remedies for tinnitus is dedicated to those people who have their own personal orchestra's, playing inside their ears and head.

Sometimes the perception is a continuous clicking, roaring, ringing and buzzing sound when no external sounds actually exist.

Other times the orchestra saves it's command performance for night time when sleep is so desperately needed.

Most people who develop noise-related hearing loss say they were unaware that anything was wrong until they developed tinnitus, but in fact, the damage began long before. 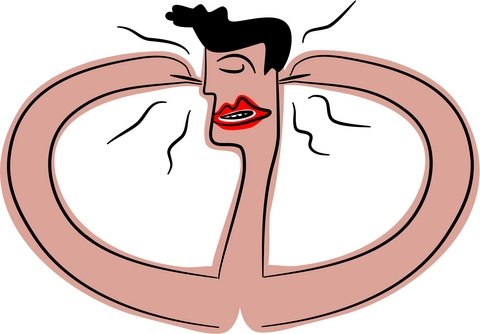 Tinnitus is not a disease, but rather a symptom that can result from a wide range of underlying causes such as:

Sometimes, there is no apparent cause and there isn't always a cure for tinnitus, but there are various home remedies for tinnitus that you can use to minimize its effects and make it easier to live with. 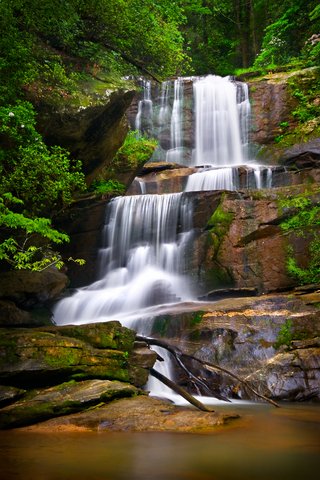 Tinnitus masking is perhaps the most common form of tinnitus therapy.

A masker produces a sound which is matched to the tinnitus signal, resulting in the suppression of the ringing buzzing sound. Speak to your audiologist about using a wearable sound generator (WSG).

When placed in the ear like a hearing aid, it fills the ear with a soft white noise. This white noise distracts the auditory pathways so your brain won't pay attention to the sounds of tinnitus.

Researchers have found that white noise reduced ringing in the ears, but have also found that if the sounds are water and nature sounds they appear to be significantly more effective in relieving tinnitus.

Over a period of months, it has been found that the volume of sound needed to mask the tinnitus may get progressively lower.


Cut down on Caffeine and Stop Smoking 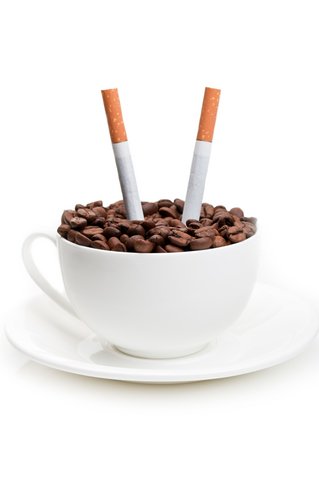 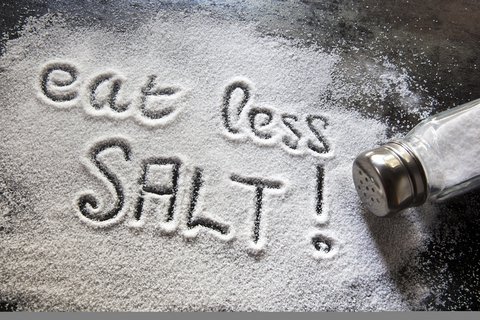 Controlling Stress and Tinnitus as another one of our Home Remedies for Tinnitus.