Before we go into the  Benefits of Pomegranate Juice  let's have a quick squiz at the history of the Pomegranate.

Pomegranate  (Punica granatum) is derived from the Latin name for "fruit of many seeds."

It has become quite a trendy fruit in the last year or so and is been used more and more in fine dining recipes and venues.

King Midas reigned in the eighth century BC in ancient Turkey and evidence was collected from his tomb in 1957 that this fruit with spiny tipped branches, bright scarlet flowers and reddish yellow fruit about the size of an orange, has been around since the time of this ancient King. 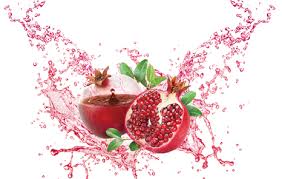 What are the Benefits of Pomegranates?

You will be completely astonished when you read the long list of what ailments pomegranate juice can help with, either to cure, or soothe the symptoms of.

So we are going to jump straight in by giving you the list of these afflictions.

The Pomegranate is often referred to as the Biblical Fruit and through the years has been used to treat diarrhoea.   The seeds seem to help bind the bowels. 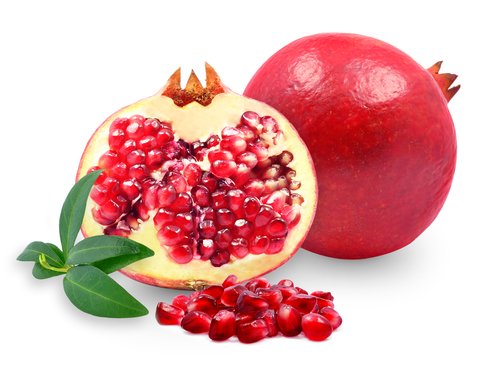 It has been reported that one of the benefits of pomegranate juice is that it is ranked as a superfood which can relieve inflammation in cartilage cells, thereby making it useful to arthritis sufferers.

There are studies underway to see if it can, in fact, help repair damaged cartilage.

And the answer is YES! you can eat the pomegranate seeds.

Pomegranates are rich in fiber and the majority is found in the white seeds hiding behind the pockets of juice.  And these seeds are rich in flavor, which makes them delicious to eat. 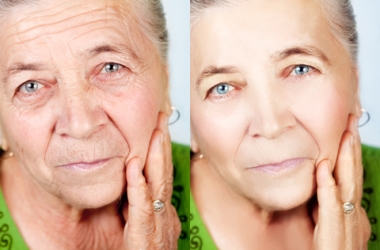 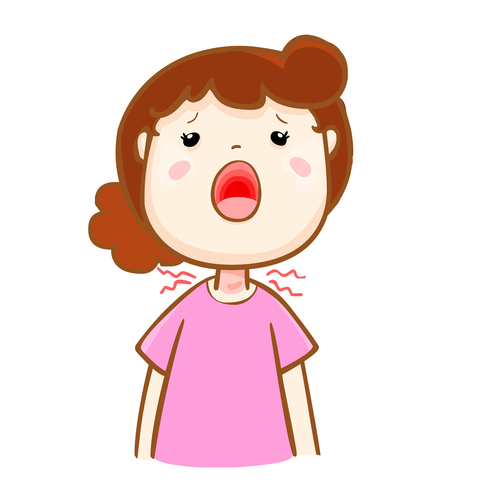