Before you start with the symptoms of Sleep Apnea, you should know that sleep apnea affects an estimated 12 million American adults so, if you suspect you suffer from this ailment, you are not alone, and perhaps it is a good time to have a look at exactly what this sleep disorder is.

What actually happens is that while sleeping, loud snoring will start and this will then be punctuated by periods of silence, where breathing stops during sleep............... followed by gasping or choking as breathing starts up again. 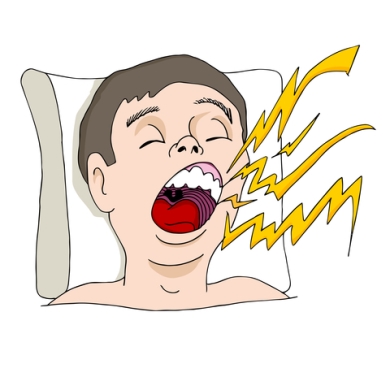 If you are reading this because you have a partner who snores, then it is just as important for you to peruse this simple article, because he or she might not be aware of what is happening while they are "asleep".

A person with sleep apnea may awaken as many as two hundred times during the night and will probably not remember the disturbed sleep, but you, as the partner will remember and will have to share in this disturbed sleep patter

This condition is often found in overweight and obese people, because the diaphragm cannot fully exert itself to take a "full breath, as it is hindered by excess abdominal body.

Whatever the cause is you need to get yourself to the experts that conduct a sleep study and they will be able to identify what the cause of your sleep apnea is. 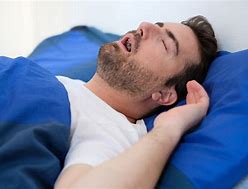 Aside from causing irritability due to sleep deprivation, people suffering from sleep apnea, also seem prone to higher than normal emotional and psychotic disorders, and experts say that this is due to a lack of deep sleep in which dreaming occurs, even in the 8 to 12 seconds that it takes to have a normal healthy dream. 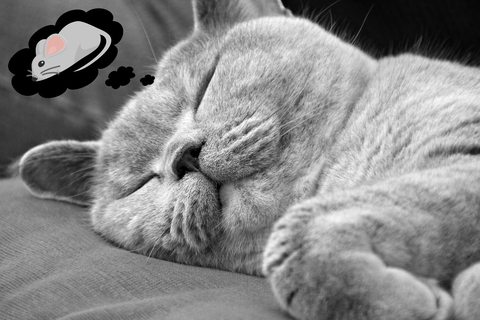