A Hiccups Remedy for the "HICS" that won't go away.

A hiccups remedy is probably the last thing you think about when you have a bout of hiccups. This is because it is painless and probably the most useless thing you will ever have to endure, but we all have hiccups at some stage in our lives.

For some or other reason hiccups is always surrounded by a lot of laughter and "have another drink" type of humor.

The general goal of hiccups cures is either to increase carbon dioxide levels in the blood or to disrupt or overhwelm the nerve impulses causing the hiccups in the first place. 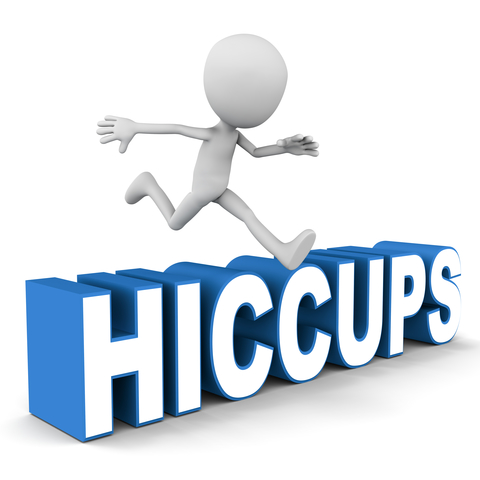 What is the cause of Hiccups?

Nobody is really absolutely sure what triggers a hiccup reflex, 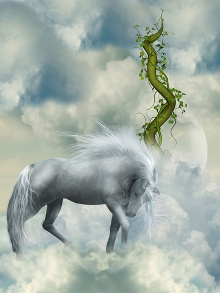 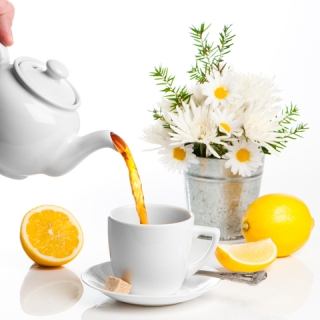 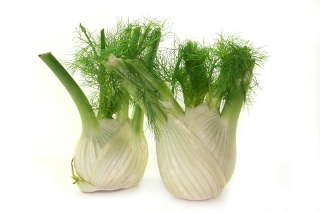 People ask, "How do you get rid of Hiccups instantly?"

We want to answer this question by copying one of the comments that we got from Richard Feinberg on how to get rid of Hiccups instantly!

"This has worked 100% of the time since I was a kid: Take a good-sized sip of water but don't swallow it yet. Now take a deep breath, as well (through your nose). Hold both: the air + the water (hold your nose, to be sure of this). Now slowly swallow the water. Keep holding your breath as long as you can. Finally, let go of your nose. No more hiccup! I got this from a TV show or a book many decades ago & it has never failed me."