An Iron Deficiency is one of the most common known forms of nutritional deficiencies.

The dictionary describes iron as a component of hemoglobin which allows red blood cells to carry oxygen and carbon dioxide through the body. 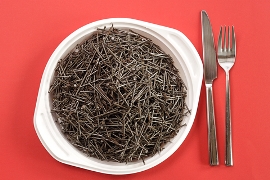 Why we need Iron.

What are the symptoms of a lack of Iron in the Body?

Anemia's symptoms can easily go unrecognized. The first signs of developing anemia could be a loss of appetite, constipation,  headaches, irritability and difficulty in concentrating.

Shortage of Iron and Anemia 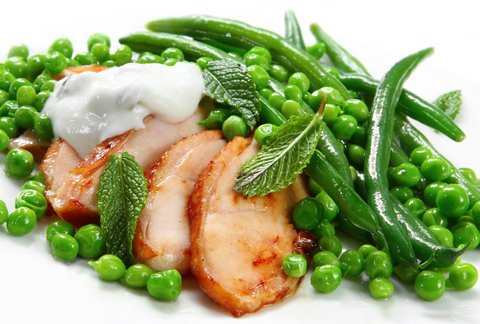 Iron absorption can be inhibited by caffeine and tannin, so avoid washing your food down with tea or coffee. Rather drink liquids containing Vitamin C as this promotes iron absorption.

Premenopausal women do often not get enough of this mineral due to menstruation and can end up anemic and suffer from the fatigue that goes hand in hand with anemia.

Iron in oysters, clams, beef, chicken, turkey and liver is easy for the body to absorb, so always ensure that these are included in your diet.

Nails, like every part of our bodies require nutrients. Because our nails are not vital organs, and because our body prioritizes its nutrient distribution, the nails are one of the first areas to suffer from nutritional deficiencies.

Increasing iron intake will not only improve general health but also the condition of our nails.

Venison, one of the healthiest meats in terms of fat content, also has a reasonably good supply of this necessary mineral.

INSUFFICIENT IRON LEVELS DUE TO TAPEWORMS OR THREADWORMS 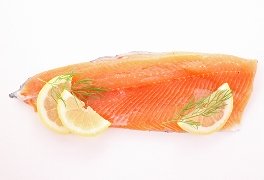 Worms live in the intestines, stealing nutrients before they can be utilized by the body.

Infestations can cause nutritional imbalances.

There are natural home remedies for worms which can be looked at to try and help get rid of worms acquired by eating contaminated foods.

Dried apricots are an impressive source of non-meat iron.

Trout caught in fish farms, rather than polluted rivers can also be eaten for their iron nutrients.

The belief is that one of the most likely causes for restless legs, especially in women, is an iron deficiency.

There are however, other possible reasons for this and home remedies for restless legs looks at natural means to try and alleviate the uncomfortable creepy-crawly-twitchy feelings in the legs associated with this ailment.

There is no substitute for good eating habits, but where requirements for specific nutrients are not met by diet alone, i.e pregnant woman and vegans, vitamin or mineral supplements are often recommended.

They should always be taken in conjunction with the approval of a doctor or a dietician.


Back to the top of Iron Deficiency

To our Home Page

Did you know that...

Fish is well known as been good for your heart, and on top of this, recent studies have now suggested that it reduces your chance of getting rectal cancer and colon cancer.

The omega-3 oils in oily fish also help keep your blood pressure normal, which in turn protects you against heart disease.

Fish contains little fat, plenty of protein, calcium and minerals such as iron, zinc and magnesium. 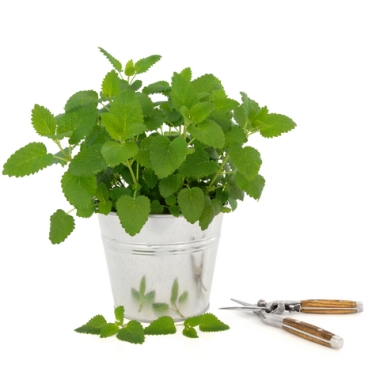 There are so many people in this world who spend all their time watching their health that they haven't the time to enjoy it. ~Josh Billings

Life expectancy would grow by leaps and bounds if green vegetables smelt as good as bacon. ~Doug Larson

Red meat is not bad for you. Now blue-green meat, that's bad for you! ~Tommy Smothers