Before we start on the cinnamon health benefits, here is just a short little story about where it comes from and how the product we know is made.

Ceylon Cinnamon is grown in Sri Lanka as well as in Brazil, the Caribbean and India, whereas Cassia Cinnamon comes from Indonesia, Vietnam, China and Burma.

"Cultivators cut back the plant to the size of a stump and cover it with soil when the tree is around 2 years old. This causes it to grow like a bush, with the shoots emerging out of the sides and it is these shoots that are used to make cinnamon." 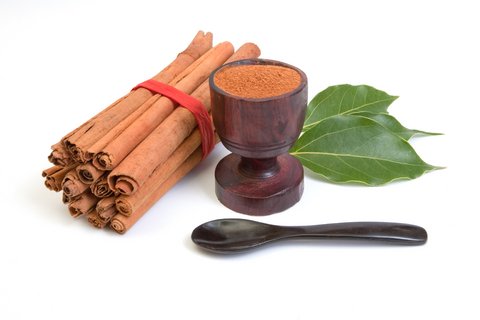 Now this is really interesting to see how cinnamon can be used for issues relative to the reproductive system:

Cinnamon Health Benefits are very well known for
Helping with a whole clump of Ailments. 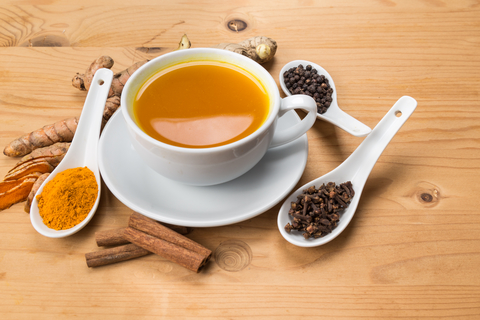 Cancer of the Liver and Cinnamon

There are a few reasons why Cinnamon is believed to help for cancer of the liver.   These are not simple explanations, which is the way we normaly like to keep this website

And last, but not least of all, one of the cinnamon health benefits is that it  is very good for the treatment of peptic ulcers due to a certain compound in it's make-up namely propanoic acid, that helps prevent the formation of stomach ulcers without messing around with the production of gastric acid.

How much Cinnamon should you eat a Day?

So how do we get this much needed spice into our system?

It also boosts your body's ability to store blood sugar. 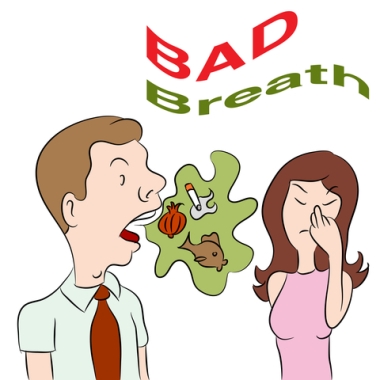 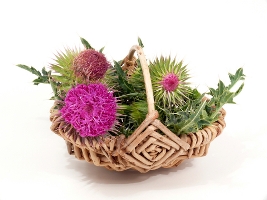 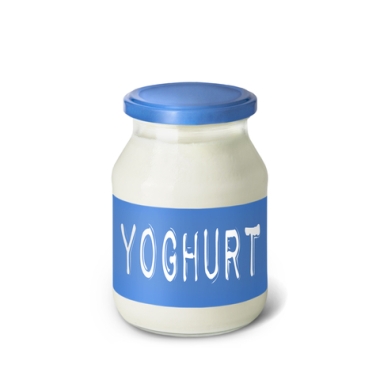